If you believe a child is in immediate danger that could result in death or serious harm, call 911 first. Your confidential call will not only make sure the child is safe, but also help provide the child’s family the services they need to provide a safe, loving and nurturing home. In non-emergency situations, anyone may may report suspected child abuse or neglect using the Online Reporting System.

What if I’m not absolutely sure abuse is occurring?
Unfortunately, as much as 70% of child abuse goes unreported, and a child tells an average of 7 adults that they are being abused or neglected before a report is made. Every delay in reporting suspected abuse or neglect increases the likelihood that abuse will become more serious, or even deadly, and that the perpetrator will abuse additional children. By trusting your own senses, common sense and instincts, and making a report whenever you suspect a child has been harmed or is at risk of harm, you can ensure a child is safe and that her family is getting the help they need.

For more information about reporting child abuse or neglect, read the Care Enough to Call brochure in English, español or Chinese (中国). 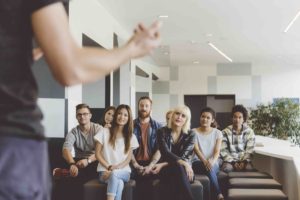 Our commitment to the safety of children extends beyond those served at the Will County CAC. We will provide a Recognizing and Reporting Child Abuse presentation, highlighting the the signs and symptoms of child abuse to any  school, daycare, after-school program, church, or child-serving organization.  Let us help you train your staff on how to recognize and report child abuse! Email us at cac@willcountyillinois.com with your request. 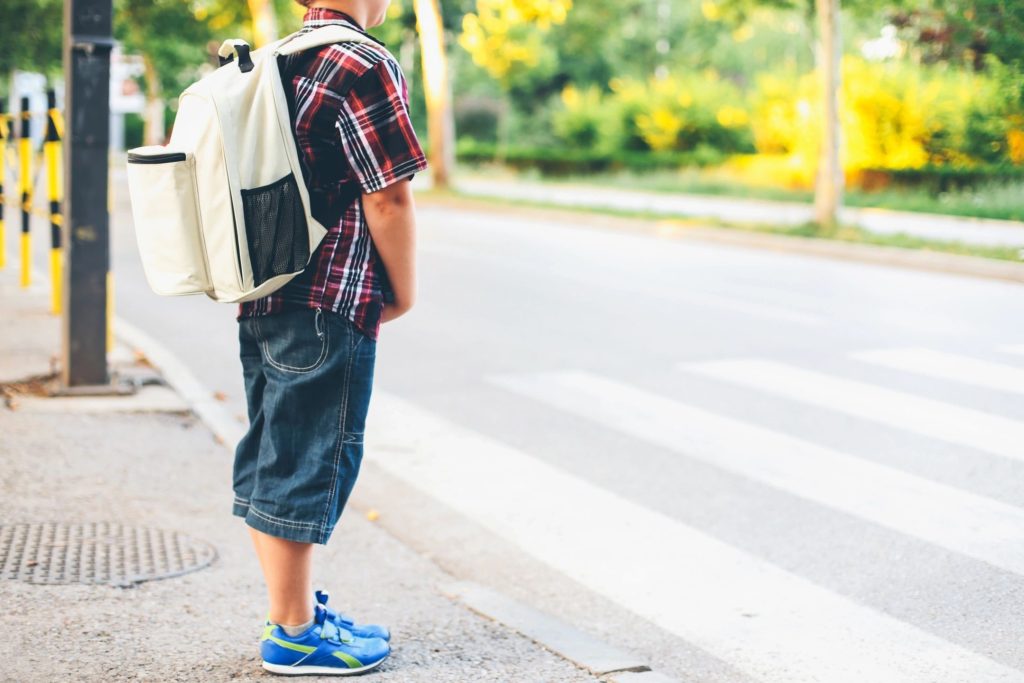 How To Protect Your Child

Take the time to talk to your child.

Familiarize yourself with the policies and practices of organizations where your children spend time.

Be vigilant and ASK questions!

If a child does reveal something concerning, believe the child. Reassure him/her that he/she has done the right thing in telling you and that what happened is absolutely not their fault. Call the DCFS Child Abuse Hotline immediately: 1-800-25-ABUSE (1-800-252-2873), or dial 911.

DO NOT interview the child or contact the alleged offender — report your suspicions and let the appropriate authorities investigate. 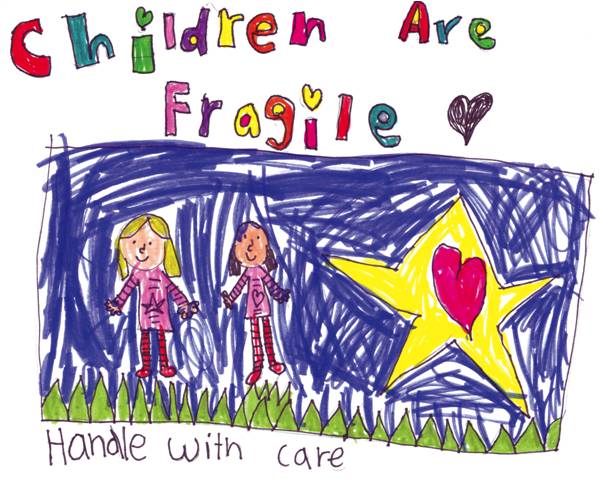 The following are signs commonly associated with abuse, but they are not absolutes. This list is not a checklist but a guide to help identify abuse when it is present.

Physical Abuse can be any act of violence (accidental or intentional) that results in an injury to a child. This may include punching, kicking, shaking, stabbing, throwing, biting, choking, burning or hitting (with an hand or an object, like a belt or switch).

Sexual Abuse may involve inappropriate touching, being forced to have sex or engage in sexual acts, being forced to watch pornography, being prostituted, or having someone expose themselves to a child.

Neglect is a failure to provide certain basic necessities of life, including food/water, adequate shelter, or appropriate supervision. Not getting medical care or not being taken to school may also classify as neglect.

Emotional Abuse is the most difficult category to define, and unfortunately, the most difficult type of abuse to investigate. Examples include harsh criticism, name-calling or derogatory comments, shaming, threatening, withholding love and affection, and possibly exposing children to domestic violence. 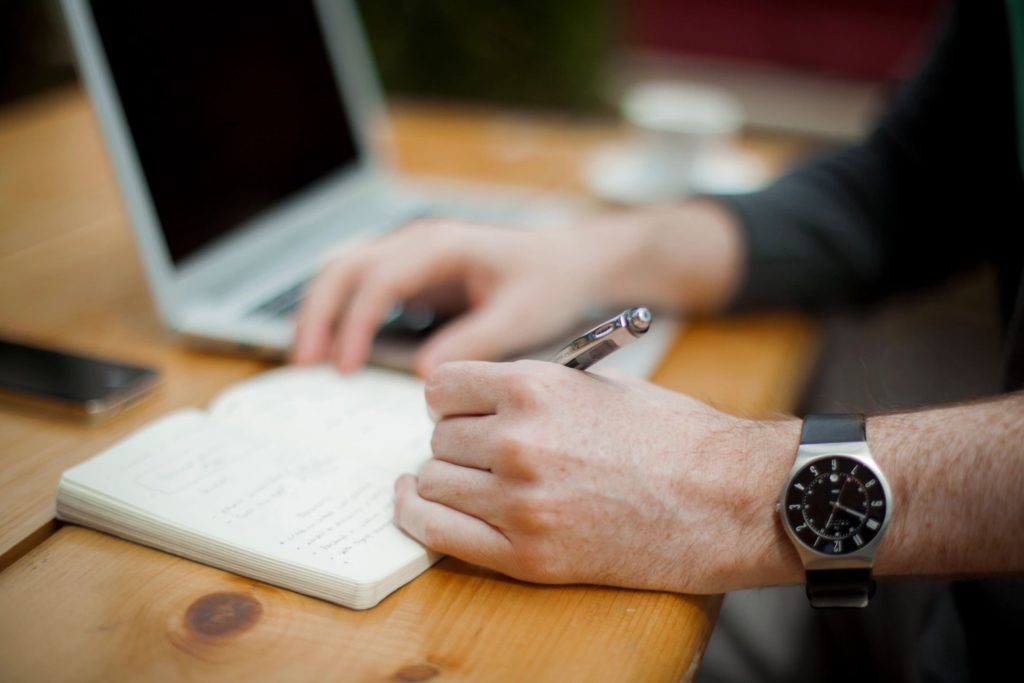 Last year, the Will County Children's Advocacy Center served more than 700 Will County children (and their non-offending family members) who were sexually abused, severely physically abused, or who had witnessed a violent crime.

Children who have been victimized and receive program services at the Will County CAC, are less likely to: abuse drugs or alcohol, grow up to become victims of domestic violence, become involved in some sort of criminal activity, suffer from depression, anxiety disorders, or post-traumatic stress disorder, and/or develop suicidal ideation and self-harm.

Your financial gift can make a profound difference in changing a child’s life.